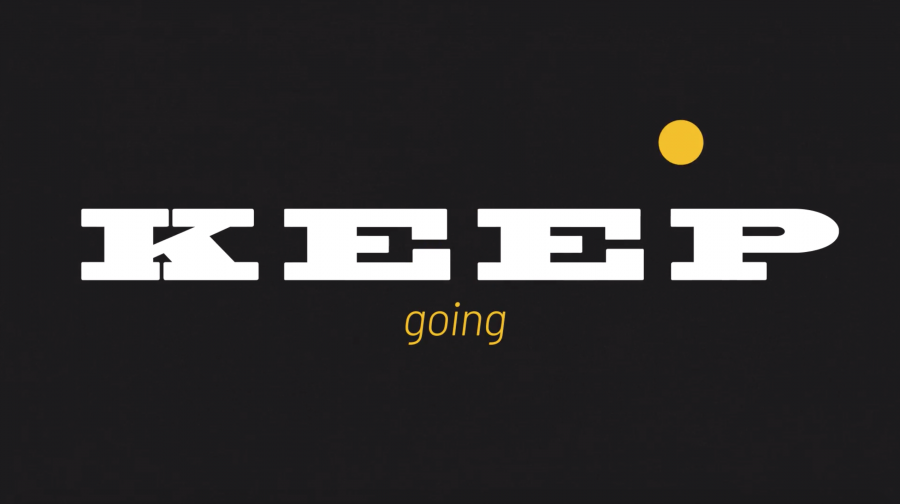 Illustrating one of the core principles of animation, follow-through, via the delayChild script.

In After Effects, there are a million ways to delay.

Delay, fundamentally, is an expression of inertia. Here I’m presenting a delightful paradox inherent in animating the phrase, “keep going.” To keep going, forward motion is balanced with purposeful friction.

I used John Colombo’s script, Delay Child, to experiment with layers parented to a null layer. The null layer is the seat of control—where all the delay action is happening.

To keep going, in animation or elsewhere, sometimes you need just a little bit of delay.